Billionaires never jump from the sky. They would have faced so many consequences to reach this place in their life. You have to take them as your inspiration and work hard to grab your success. So, here is a list of the World’s top 10 richest Billionaires in 2021. 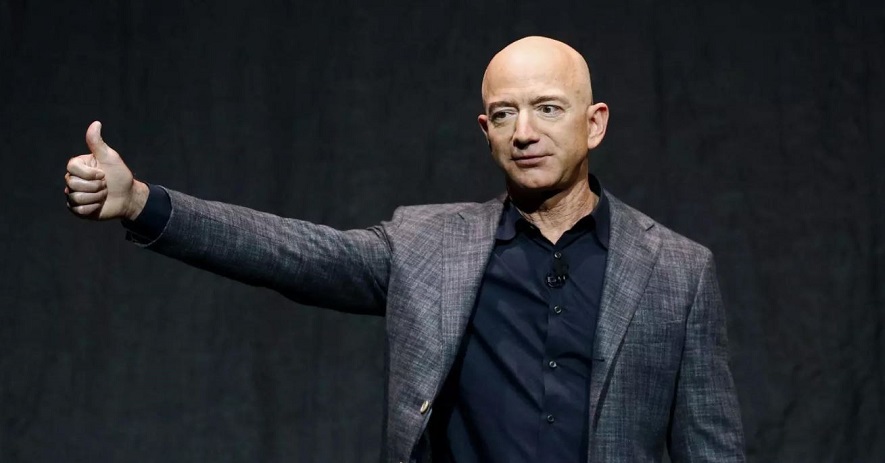 Jeff Bezos, the founder, and CEO of Amazon has a net worth of $212.4 billion and is the world’s second-richest person today. His position has not changed despite the fact that he divorced his wife MacKenzie in 2019 and transferred a part of his Amazon investment to her. Bezos established the colossus Amazon in his Seattle garage in 1994. With more individuals purchasing online as a result of the coronavirus epidemic, Amazon has enjoyed the advantages. 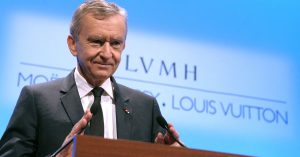 As the chairman and CEO of LVMH Moet Hennessy Louis Vuitton SE, generally known as LVMH, the world’s largest producer of luxury goods, Arnault is the wealthiest individual in the retail industry. His company portfolio of more than 70 items has increased his net worth to $163.7 billion. In December of last year, Bernard Arnault, a French billionaire, and Europe’s wealthiest man earned a $100 billion fortune. 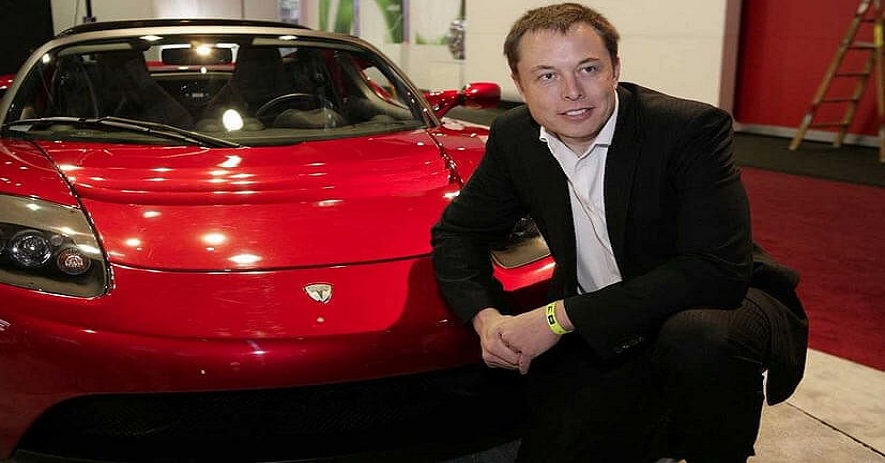 Elon Musk is attempting to improve transportation on Earth, through his electric vehicle company Tesla, and in space, through his rocket company SpaceX. Elon Musk’s rocket firm is now worth almost $100 billion, and his net worth is approximately $162.8 billion. SpaceX, Musk’s rocket firm, is currently worth over $100 billion. With a market value of $342 billion in February 2021, Tesla has become the world’s most valuable automaker. 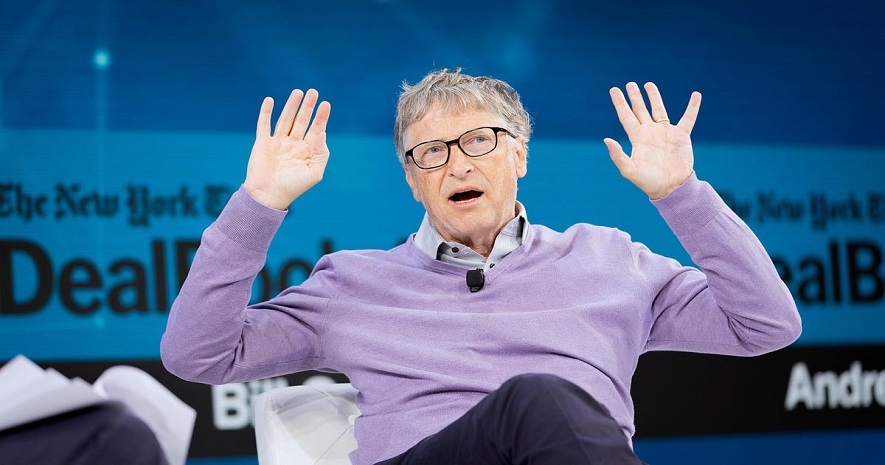 Bill Gates, a self-made millionaire, led the list of the world’s richest individuals. Bill Gates has a net worth of $129.2 billion and is the co-founder of the Bill & Melinda Gates Foundation. He eventually sold much of his ownership in the company, keeping only 1% of the securities and investing the rest in stocks and other assets. Bill Gates became a member of the $100 billion clubs in April of last year after Microsoft’s stock price surged following results. The Bill & Melinda Gates Foundation is the world’s largest private charity foundation. 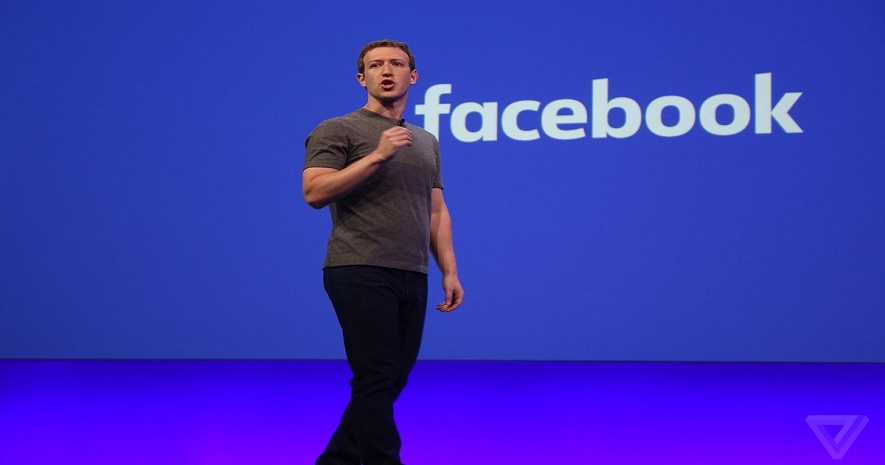 Mark Zuckerberg, Facebook’s co-founder, CEO, and chairman, supports the social network that has become a favorite communication channel today. His net worth is $126.2 billion, and he now controls roughly 15% of Facebook after the company went public in May 2012. His net worth has surpassed $100 billion, due to Instagram Reels, a replacement to TikTok, which was prohibited in India earlier this year, is currently experiencing legal issues in the United States. 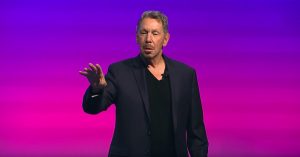 Larry Ellison’s net worth is $122.8 billion, which he derived from Oracle, the software company he co-founded in 1977. He stepped down as CEO of the firm in 2014, and he now serves as chairman of the board and chief technical adviser. Ellison has also been a member of Tesla’s board of directors since December 2018, after purchasing 3 million shares earlier that year. He owns virtually the whole Hawaiian island of Lanai. 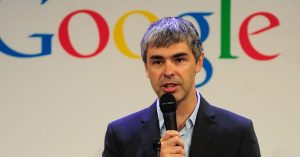 Larry Page, the co-founder of Google, has a net worth of $96.1 billion and ranks ninth on the list of the world’s wealthiest individuals. He has also funded Planetary Resources, a well-known space travel company, and is now funding “Flying Car,” as well as the startup enterprises Kitty Hawk and Opener. 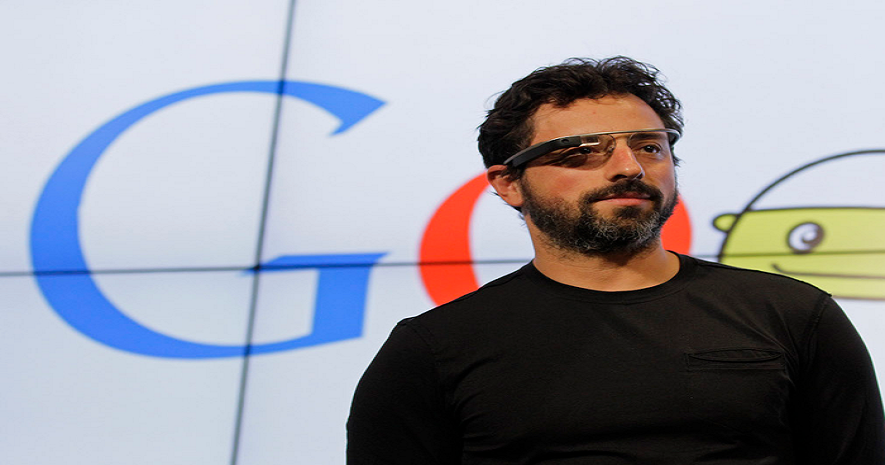 Sergey Brin, Alphabet’s co-founder and member of the board, has a net worth of $105.9 billion, placing him tenth among the world’s wealthiest people. In 1998, he co-founded Google with Larry Page, which came to light in 2004 and was renamed Alphabet in 2015. 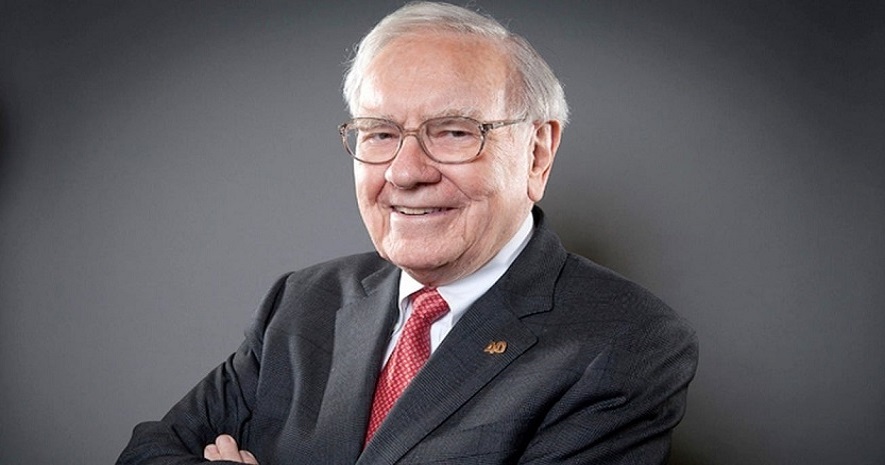 Warren Buffet, often known as the Oracle of Omaha, is widely regarded as one of the most successful investors of all time. He is the CEO of Berkshire Hathaway, which owns over 60 firms, including the well-known Geico insurance, Duracell, and Dairy Queen Restaurant. He has a net worth of $101.8 billion. He acquired his first stock when he was 11 years old, as the son of a US politician. 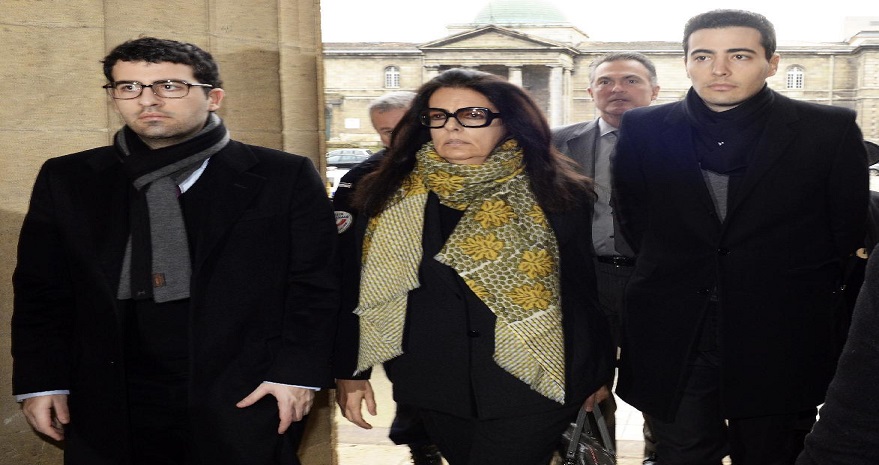 Francoise Bettencourt Meyers is a French billionaire and the world’s wealthiest woman, with a net worth of $87.8 billion. She is Liliane Bettencourt’s only daughter and heiress, and her family controls the L’Oreal brand.

So, these are the people who have reached their heights with their hard work. They would have walked on so many thorns, got injured, but would have never given up. That’s why they are here! Now it’s your turn, work hard, never quit, and tag your name on this list!

How to Build a Shoe Rack From Wood

Fun Activities To Do With Friends At The Weekend

How to Create a Better Workplace Culture