Types of Solar Panels for a 15kw Solar System

The rising demand for renewable energy sources has led to a surge in solar energy. In the past, solar was popular even without the support of the government and industrial demand. As solar energy is on the rise, it is time to know about the backbone of it: solar panels. Here we will discuss different types of panels for a 15KW solar system. Read till the end decide for yourself which would be a good fit for your solar system. Before going too deep, let’s first learn about the basis of solar panels.

What Is a Solar Panel?

Solar panels are used to attract and collect energy from the sun and then convert it into electricity. The solar panel includes an individual solar cell, which is made of boron, silicon, and phosphorus. The boron layer gives a positive charge, and the phosphorus layer gives a negative charge, and the silicon acts as a semiconductor. When the photons of the sun strike surface, it generates Direct Current. 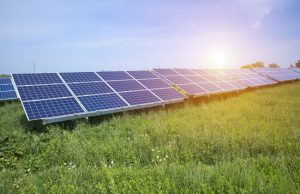 Just like the name, it has different silicone crystals instead of one. The silicone fragments are melted and then poured to form a square mold. That is why it is very affordable and comes in a square shape. But this makes it less energy efficient when it comes to energy efficiency. It requires more space as well, which becomes a problem. These panels don’t have high heat tolerance as well.

PERC is an advanced version of an old mono-crystalline cell. This new technology adds passivation layers that improve efficiency in so many ways. It reflects the light that enhances the amount of solar radiation. It also reduces the tendency of electrons to inhibit the flow of electrons. So, you can consider your 15KW solar system as well. Additionally, PERC has a smaller size which a great for limited space.

The thin-film solar panels are known as fine layers that are very thin and flexible. Each of the panels doesn’t need frame backing, and it makes them easier to install and lightweight. These panels also come in a wide range of sizes that will suit specific needs for your 15KW solar system. But the only concern is they are less efficient than silicon solar panels. 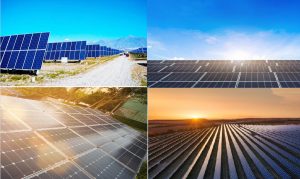 Other Things to Consider

The temperature of a panel plays a crucial role, and it can have an impact on the ability to generate energy. Thin-film panels have a -0.2% temperature coefficient which makes it best for the hotter environment or the places that have hot weather all the time.

The fire rating is to ensure that the solar panels won’t spread flames or start a fire. That is why you need to choose the right 15kw solar panel system for a better experience. 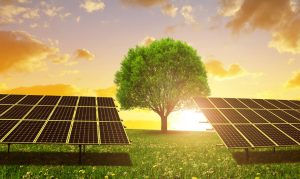 Arise Solar offers the highest quality panels for solar system installation. They are one of the leading solar system providers in Australia.

How Does Regular Walking Benefit You Boost Your Mindset and Fitness?

List Out The Financial Advantages Of Commercial Solar System

Things You Should Consider Before Installing A 10Kw Solar Panel System